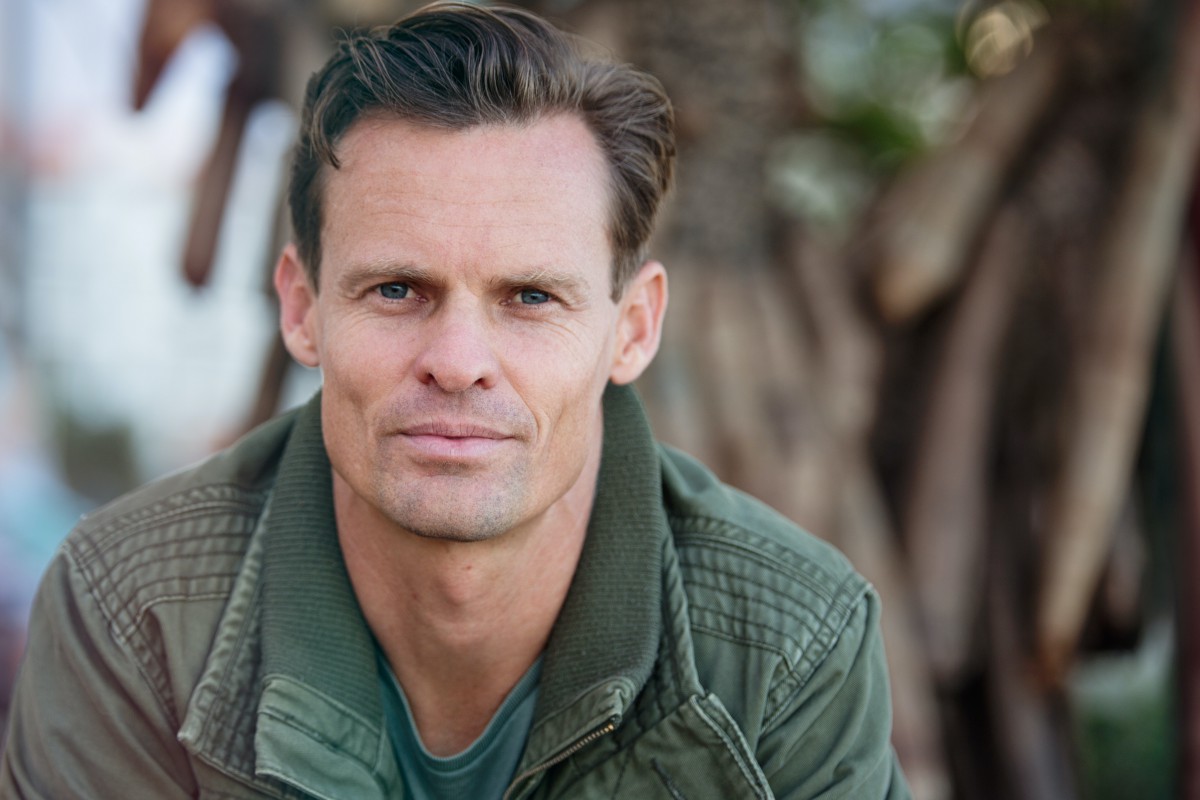 Why do men suffer with eating disorders?

What’s the difference between male and female eating disorders?

We change the mindset of what eating disorders mean for men

Having an eating disorder isn’t something to be ashamed of or embarrassed about. While many still have the stigma of eating disorders as a female-exclusive mental illness, we’re reaching more and more people every day. By raising awareness and fighting the myths and misinformation surrounding eating disorders in men, we support vulnerable people to make their first step towards recovery and health.